I thought I’d share this tragic tale about a girl who simply wanted to do something calming to unwind…little did she know the powers that be were against her.

A couple of week ago I decided I was going to put aside some time to bake some cupcakes with a hint of my new obsession Lotus Biscoff Spread. Once I bought this stuff I had eaten the whole jar within a week….with only a spoon! Which is terrible and I don’t recommend getting into that habit!!

So the plan was to bake chocolate cupcakes with a biscoff buttercream icing- two of my favourite things! I bought all the gear I needed, mixing bowl, cupcake tray, even a hand mixer…and set about one Sunday afternoon to bake. 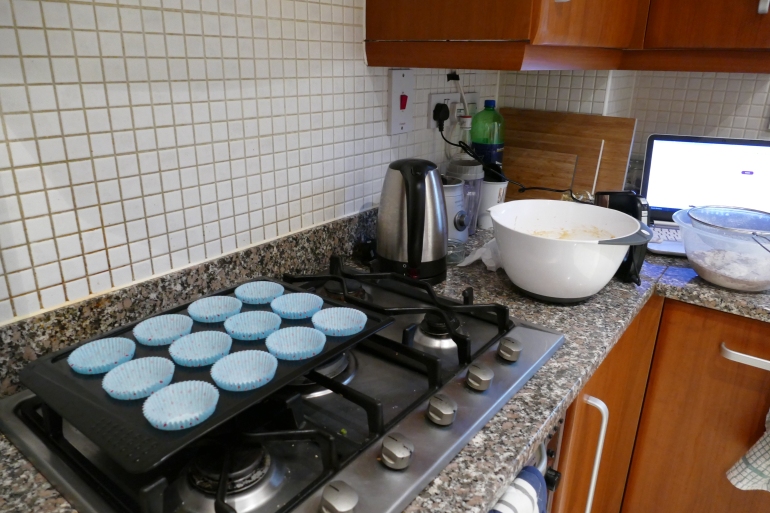 I had been looking at a few recipes online but they looked nothing like the one I used to use as a child…but I picked one and tried regardless. The amounts of ingredients it was asking for looked like it would barely make any mixture…so I doubled it. I know that wasn’t wise- it had been a while okay! I just doubled everything and so, of course, it went horribly wrong.

Firstly I ended up with far too much mixture….I’m sure you saw that coming.

So I put the first batch in the oven and the tray didn’t fit perfectly in the oven, who knows what I was thinking but I put them in anyway leaving the oven open a little

and waited for the 10 minutes the recipe instructed

….20 minutes later I took them out the oven and cracked one open in pure frustration…

…and they were still partly raw. 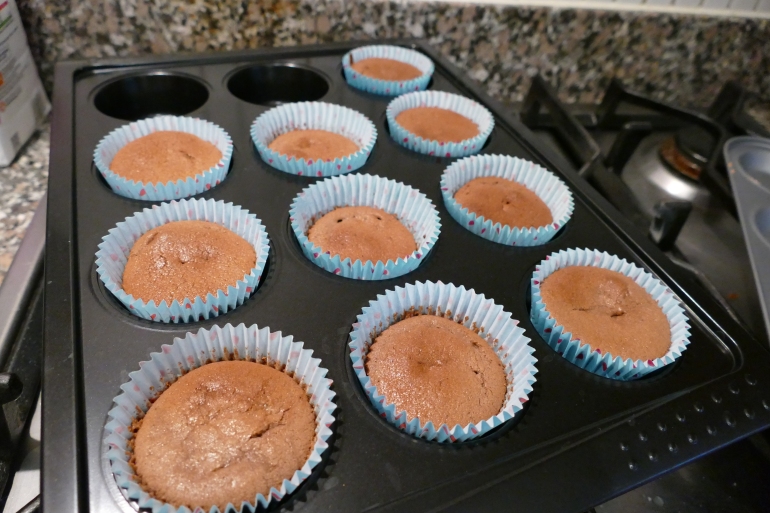 So they went in the bin!

Dished out the second batch into the cupcake cases in my smaller cake tray….go to put them in the oven knowing they would fit. Lost my grip just as they were about to go in and flipped the entire tray over resulting in cupcake cases and batter splatting all over the door to the oven. 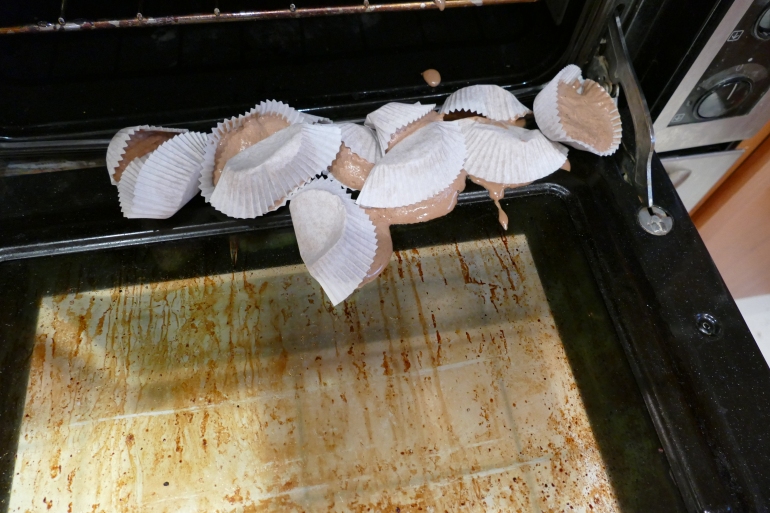 So cleaned them away…into the bin.

It was going really well so far.

3rd batch, smaller cake tray, in the oven, door shut, left them for 15 minutes and took them out, seemed baked. But they then sunk slightly in the middle and tasted pants.

So they went in the bin.

This was the point I gave up, I wasn’t even annoyed or angry at this point I was just laughing out of exasperation!

But then Monday…I had a second wind.

Stuck to the recipe I used to make as a child…used a better cake tray, put them in the oven carefully, Michael Buble on the speakers… 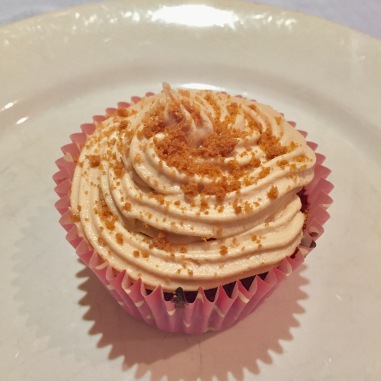 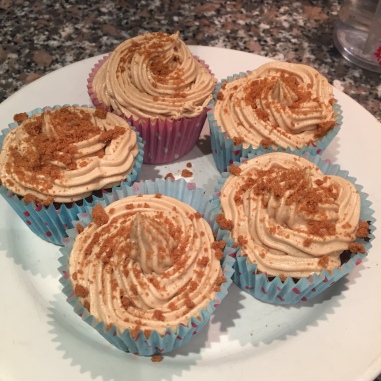 They aren’t the best thing in the world but they might be the best thing I’ve made and in the end it was a relaxing thing to do (the Monday version not the Sunday). Although saying that, the Sunday wasn’t stressful, I think perhaps because there wasn’t a result I needed, there was no pressure to get it right.

Find something for you to do, or to try even if the results are disastrous.

Make sure it is just for you…no pressure, no anxiety, no expectations, just you, winding down. Put some tunes on, dance around with your hair bunged up on top of your head and your favourite pjs on!

Its your time, just for you xx

The everyday struggle to get fit and healthy while still making sure life is good. Balance. View all posts by carysaswanton